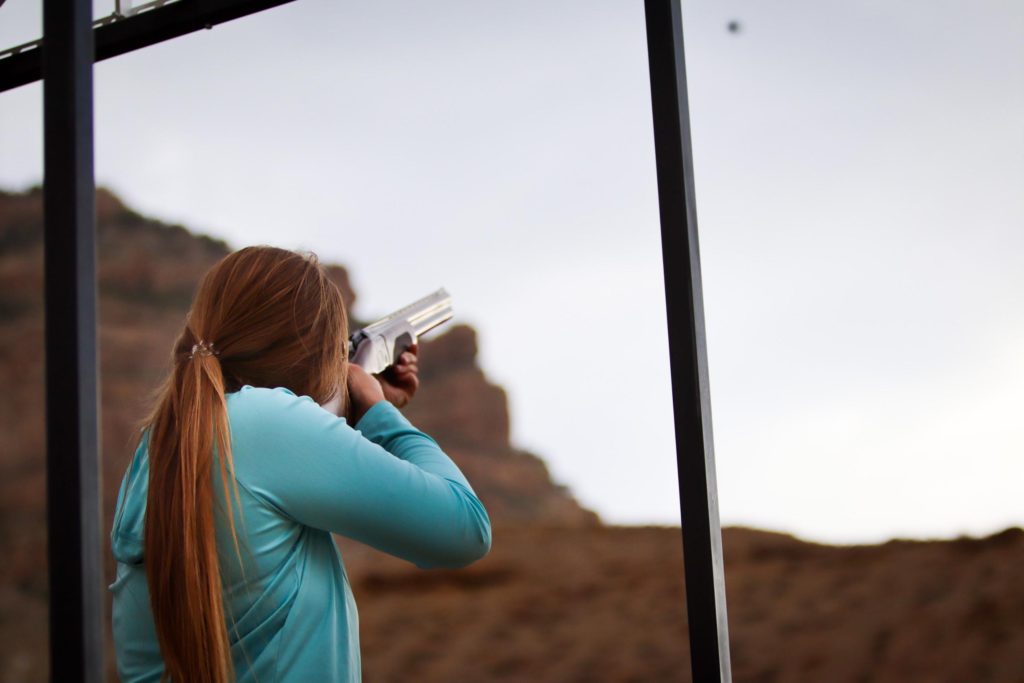 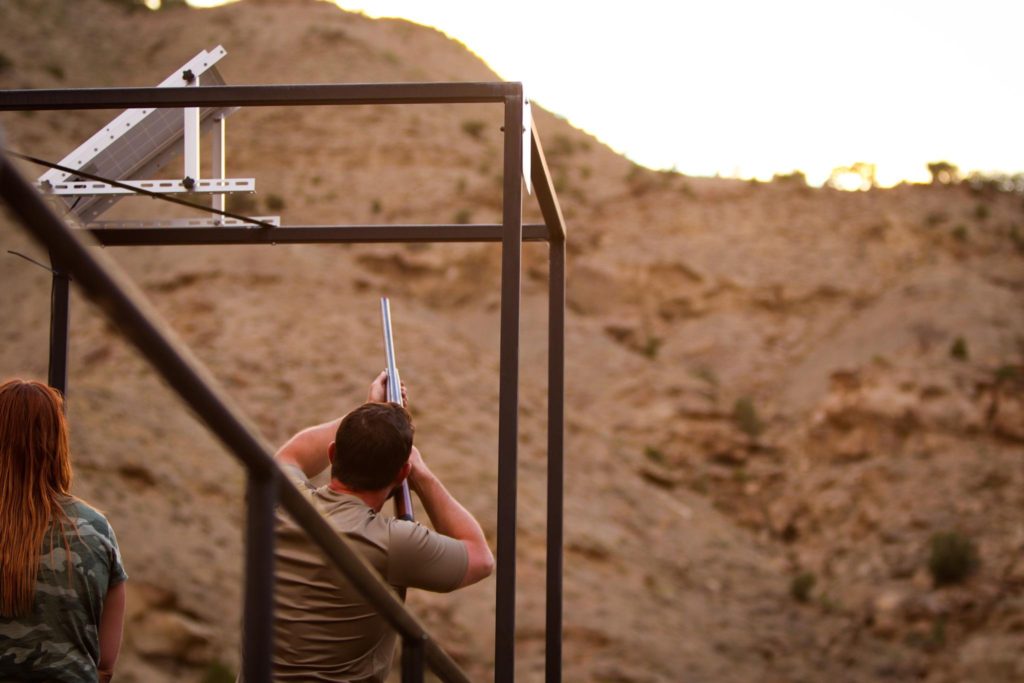 Are you ready to try the sport that some people say is “like golf with guns?” Colorado Parks and Wildlife’s Cameo Shooting and Education Complex (CSEC) has two new sporting clays courses that are now open to the public.

These courses were crafted by legendary designer Neil Chadwick, who was inducted into the National Sporting Clays Association Hall of Fame in 2016. Chadwick and equipment guru Corey Howell of Howell Shooting Supplies thoughtfully laid out the two courses to challenge all levels of shooters. The South Course has 15 shooting stations, while the North Course has eight stations. Each station features trap shooting launchers which are hidden by the rugged terrain at Cameo making for an exciting outing for shotgunners from around the world.

“This is really a world-class shooting facility right here in the Grand Valley,” said Walt Proulx, CPW Range Coordinator. “Because COVID restrictions have limited international visitors and postponed some of the national events at the site, now is a great time for people in the area to check out what we’ve got to offer.”

Sporting clays courses are open from 8 a.m. to 6 p.m. Reservations are not currently needed and courses are available on a first-come-first-served basis. Side-by-side OHVs which seat six people are available to rent for $20 per day. Shooters will need to bring their own shotguns and ammunition (7 1/2 or smaller shot, 2 3/4 inch shells – no magnums). Full Sporting Clays Range Rules are available here.